The Ministry of Economy is finalizing a short bill that modifies tax issues related to the fuel market and also to the business of exploration and production of hydrocarbons. Changes in the way the ICL is calculated and also in the adjustment for inflation of Profits; a central point for big oil. The rule also provides for a gesture to YPF so that it can exchange the payment of taxes for the losses recorded in its balance sheets.

By Nicolas Gandini - The Ministry of Economy and the Ministry of Energy are finalizing what officials called a "short law" for the energy sector. The project aims to introduce important changes in the tax scheme that governs both the fuel market and the exploration and production of hydrocarbons.

In practice, the rule takes up a set of articles that were going to be dealt with in the 2022 Budget Law that failed due to the rejection of the opposition. Despite the uncertainty that exists in Congress since Máximo Kirchner resigned from the presidency of the Bloc of the Frente de Todos en Diputados, the Executive aspires to approve the initiative in the coming weeks. For that, he will need the support of part of the Together for Change bloc in the lower house, so it is discounted that the role of Sergio Massa, president of the lower house, will be key.

According to official sources told EconoJournal, the project will include about 10 articles that were present in the failed 2022 Budget Law that modify the tax scheme that records the sale of naphtha and diesel. In this key, the norm orders the restoration of percentage rates to calculate the Tax on Liquid Fuels (ICL) and Carbon Dioxide, as it existed until 2017 when they were expressed as fixed values that can be updated every three months depending on inflation.

In an inflationary economy like this, both officials of the Ministry of Energy and managers of oil companies agree that the update of the ICL for inflation has become in recent years more a problem than a solution because it generates additional tension on prices. The bill that is being finalized by Martín Guzmán's collaborators — who coordinates the drafting is Demian Pañigo, director of YPF on behalf of the Minister of Economy — will also authorize the tax-deducted import of fuels in order to compensate for the escalation of the international price of crude oil, which made the purchase of crude oil derivatives from abroad more expensive.

By modifying tax questionnaires, the Government requires that the changes be approved by law.

In turn, the 'Short Law' will re-establish Article 115 of the 2022 Budget Law, which contemplated the extension of the regime in force since 2020 to calculate the adjustment for inflation of the Income Tax. It is a central request that several oil companies transferred to the government in December and January, as reported by this media in mid-January.

In practice, the text contained in the 2022 Budget extended the exemption established in 2020 on the stipulations of the 2018 tax reform to settle the Income Tax. The exemption authorized, in practice, to cancel the adjustment for inflation of the tax in several installments instead of doing it in a single payment, as had been set during the reform promoted by the government of Mauricio Macri.

Tax experts explained that in the face of the delay in the exchange rate against inflation that was registered in 2021, the scheme included in the tax reform harms companies that have large fleets of used goods valued in dollars and credit lines taken in foreign currency as is the case of several oil companies.

"The adjustment for inflation of the income tax only applies to monetary assets and liabilities and this generates for companies with a debtor financial position a false monetary gain, which is taxed by the tax," they explained in a company. "It ends up generating a fictitious profit on the companies' ledgers," they added.

Therefore, several oil companies consulted by this means indicated that, if there are no changes in the current system, the increase in the fiscal cost will end up resulting in a reduction in productive investments in the Oil & Gas sector in  order to pay the Income Tax.

In turn, the tax law prepared by the Executive includes article 74 of the draft Law for the Promotion of Hydrocarbon Investments, which the President presented in September of last year, a few days after the defeat in the PASO, but never came to be discussed in Congress due to the lack of internal consensus within the Frente de Todos.

Ese rule was part of a section called 'Fiscal Bankruptcy', which provided for a special regime to cancel debts with the AFIP. It's a rule that benefits almost exclusively YPF, the government-controlled oil company that in turn is the biggest player in the industry.

Article 74 of the Promotion Law established that "taxpayers of the Taxes on Liquid Fuels and Carbon Dioxide established in Title III of Law No. 23,966, who have invested in the 2019-2020 biennium more than US $ 1000 million each year, may benefit from the Special Cancellation Regime." In this key, the rule allowed that "for the term of 3 years counted from the entry into force of this law, the subjects mentioned in article 74 may cancel up to an amount equivalent to 30% of their tax obligations to be due within the aforementioned period, corresponding to the Taxes on Liquid Fuels and Carbon Dioxide,  considering as payment on account an amount equivalent to the sum resulting from multiplying the bankruptcies arising from all its activities".

If approved, the project will allow the oil company led by Pablo González to cancel its tax debt with the losses recorded in its balance sheet, among other reasons, due to the freezing of the price of fuels during most of the 2021-2021 biennium. 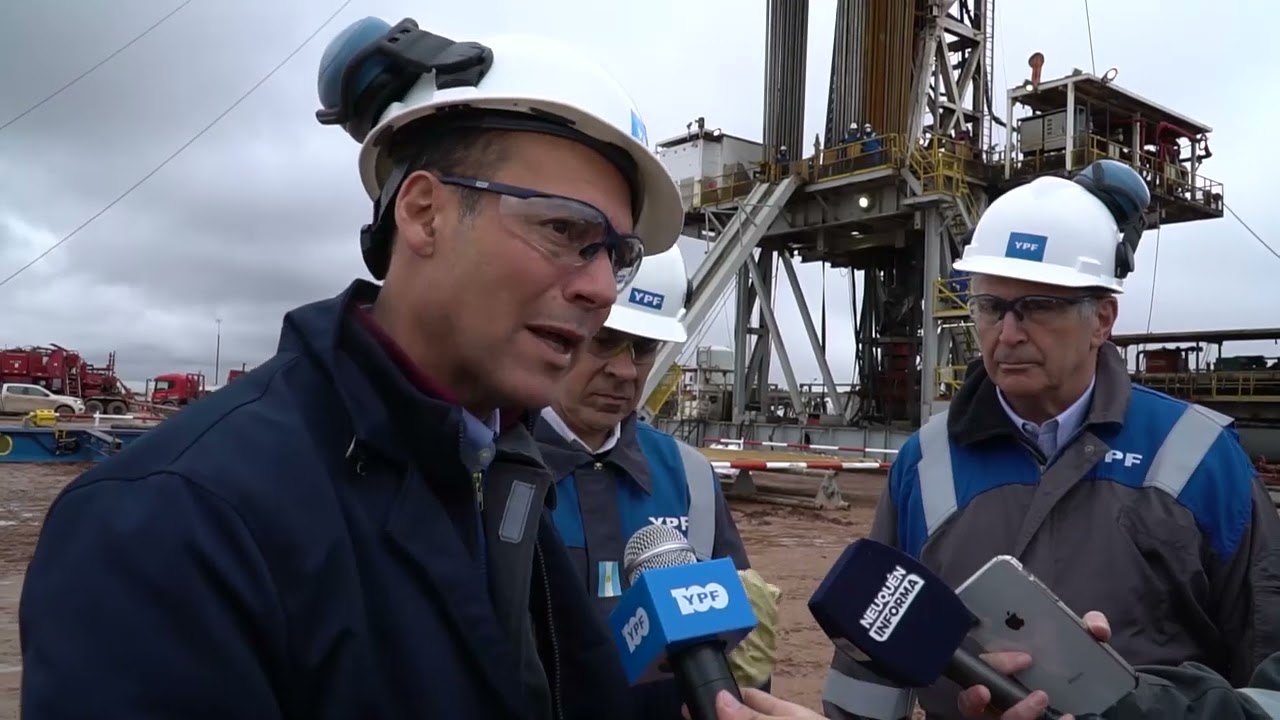 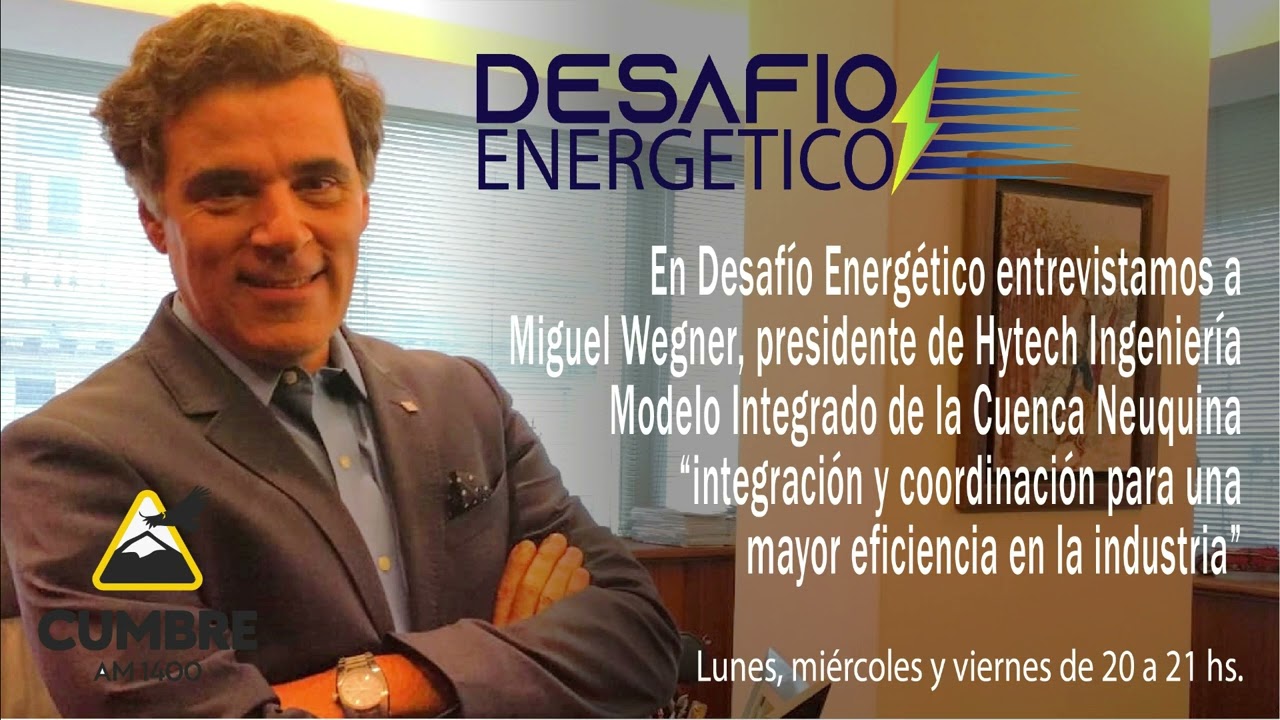 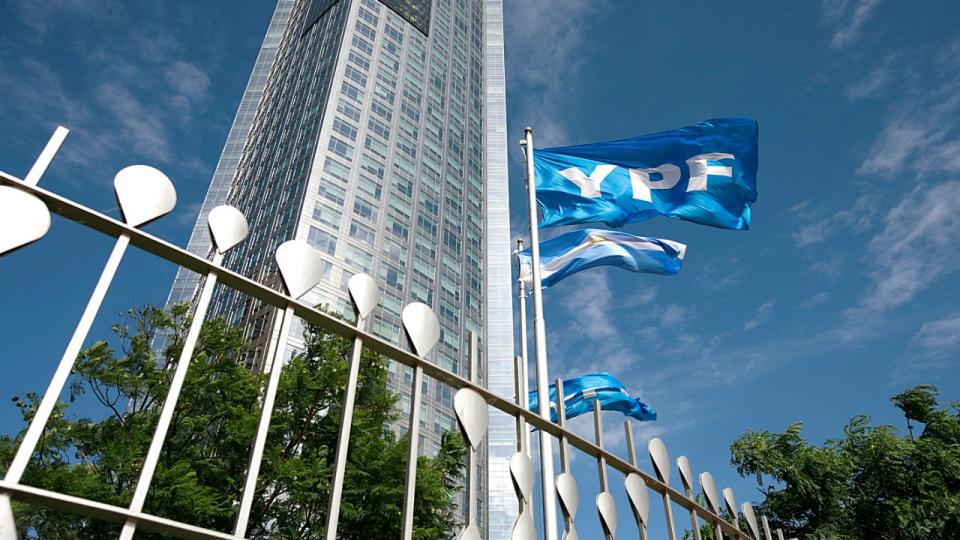