By Andrés Randazzo - Agustín Gerez, president of Integración Energética Argentina (IEASA), spoke with Ámbito about the Néstor Kirchner gas pipeline, which will link Vaca Muerta with different strategic points of the country and whose first stage will be built through the state company. He maintained that the objective of the work is to save foreign exchange through the substitution of imports and referred to the export of gas in the future. He also stressed the importance of promoting investments "that translate into employment and infrastructure."

Journalist: What are the steps to follow to start the construction of the Néstor Kirchner Gas Pipeline, which will be in charge of IEASA? Are there definite deadlines?

Agustín Gerez: First of all, the decision the President is a strategic decision in terms of energy policy, which will substantially transform the behavior of our country in this area. As for the deadlines, we plan during the course of February to have published the tender for pipes and during the course of April or May, tender the work. Much of the schedule of this project will depend on the result of the pipe tender, which is essential to reach what we consider the priority objective: that would be to have the pipeline ready for next winter.

Q: Would it be just the first part?

A.G.: It is important to emphasize that it is not just a work. The Néstor Kirchner gas pipeline is the main work, but it is a set of works, which accompany the construction of the gas pipeline as a central work, which aim to improve the entire gas transport system that exists and that governs today in Argentina.

In addition to the Néstor Kirchner gas pipeline, extensions will be made to the existing TGS gas pipelines; the North gas pipeline will be overhauled and the Mercedes-Cardales pipeline will be built. This whole set of works, which is what the Ministry of Energy called stage 1, aims to structurally modify the behavior of the gas transport system in Argentina.

With the priority objective of starting the path of import substitution, with a clear benefit for the country in terms of foreign exchange: if the set of works were built today, this winter we would save US $ 1,500 million. There is no small benefit that is generated. In addition, all that gas that is being imported today would come out of local production. Which would imply a movement in labor matters, of SMEs, which translates into greater and better benefits for Argentines.

Q.: Can you also aspire to export in the future?

A.G.: The construction of this set of works will generate greater gas availability, especially for the petrochemical pole of Bahía Blanca, where the companies that participate there already have investment plans suspended several years ago because they do not have enough gas: this will expand the capacity of these plants. And, obviously, in addition to the supply to the petrochemical pole, the substitution of imports and domestic demand (which for us is a priority), it begins to generate surpluses that will go to the export markets: Chile, central and northern region; and in a second stage, what could be the export to Brazil.

Always in a regionalized Vaca Muerta, being able to supply not only the local market, but also neighboring countries. And ultimately, to be able to be competitive in terms of LNG exports.

Q.: In what stage is the project that IEASA announced together with the German institute Franhofer to produce green hydrogen in Bahía Blanca?

A.G.: Regarding the work we are carrying out with the Franhofer Institute, it is expected that in the coming weeks they will deliver the final report and from there set the date for the investments. It is a project in which we understand that it is the future in energy matters.

Q.: There was also mention of a millionaire investment by China in the country linked to green hydrogen.

A.G.: China is a strategic player worldwide. And Argentina's bilateral relationship with China has always been beneficial for our country, in terms of investments in the development of energy infrastructure.

I cannot fail to mention the dam of the Santa Cruz River, which is a work of US $ 4,700 million, which only with its own generation, would be saving us foreign exchange for $ 250 million in replacement of liquid fuels. In addition to the generation of jobs, the movement of local suppliers participating in the project, the replacement of green energy such as hydropower, above other energy sources. And all these variables also constitute a policy that the State has to relate on an equal footing with powers that come to lend money to Argentina, so that it becomes infrastructure. And this is crucial for the future of the country: everything that has to do with investments that translate into jobs and infrastructure, must be welcomed.

Q. In line with that, a contract was signed with China for the construction of the fourth nuclear power plant in the country.

A.G.: Exactly. And the pipeline itself has to do with what the energy transition is. Gas will occupy a transcendent place in the present and the future that is coming. The Néstor Kirchner gas pipeline will generate savings in emissions that are equivalent to 17% per year of the emissions of the City of Buenos Aires: that is,  in five years of operation of the pipeline, we would be saving the pollution of a whole year of the entire City of Buenos Aires.

That serves to take dimension of what gas means as clean energy in its comparison with coal or the use of liquid fuels for thermoelectric plants. With the Néstor Kirchner gas pipeline project, what the State is doing is resuming energy planning and actively involved in the development of the infrastructure so necessary for our country: something that governed between 2003 and 2015, where for example more than 5,500 km of extra high voltage line or more than 3,000 km of gas transport pipelines were built,   that were later suspended by a government that understood that the State did not have to develop the matter of energy infrastructure and left it to the private sector. And the results are in sight: between 2015 and 2019, only 38 km of gas pipeline were built in Argentina. That is the concept of what this decree that was signed by President Alberto Fernández comes to bring. 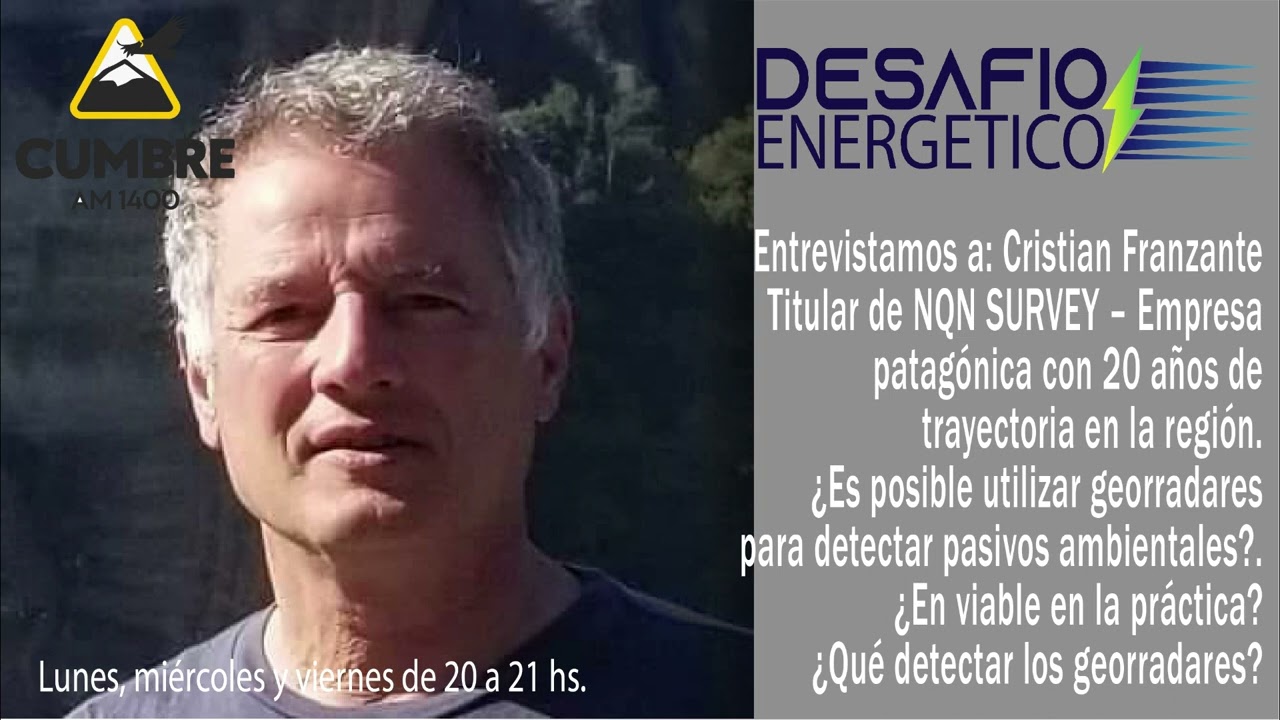 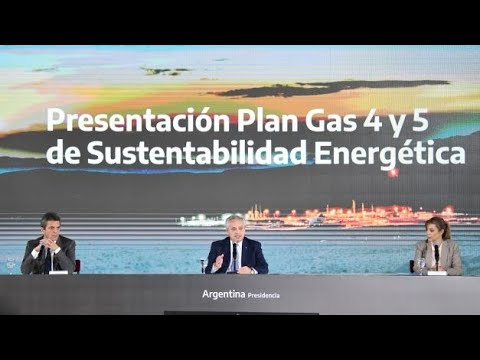 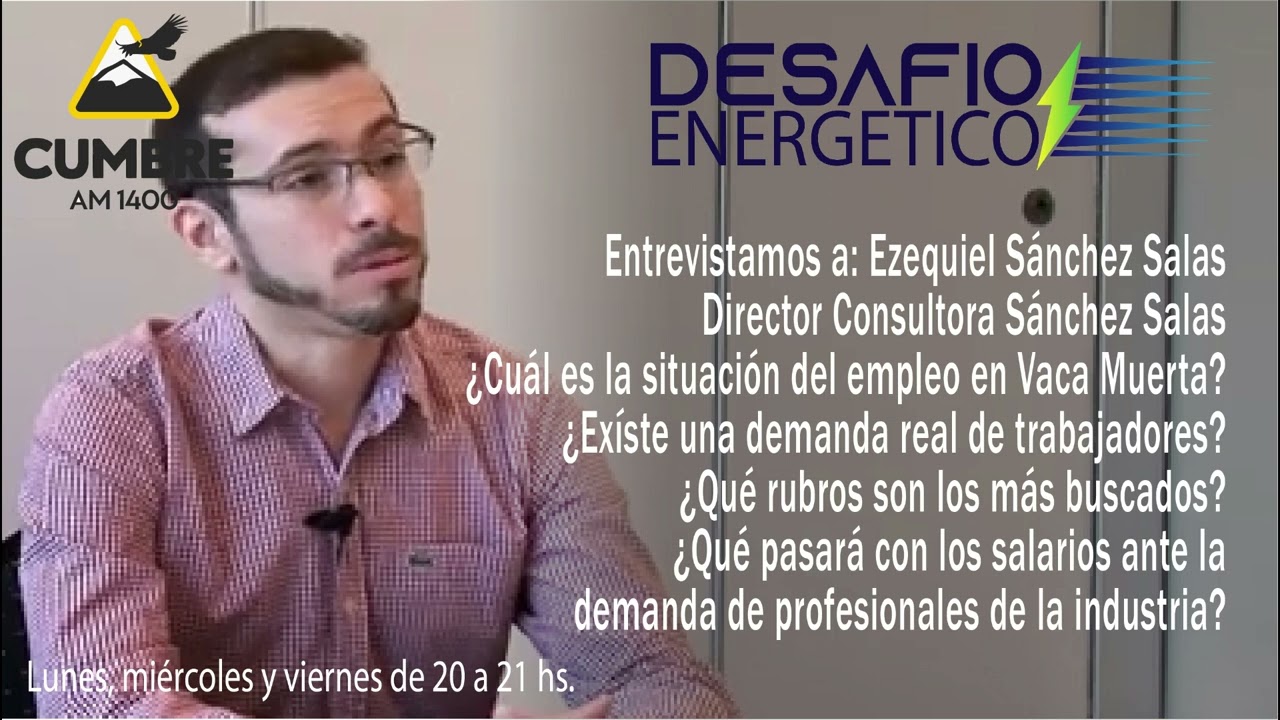 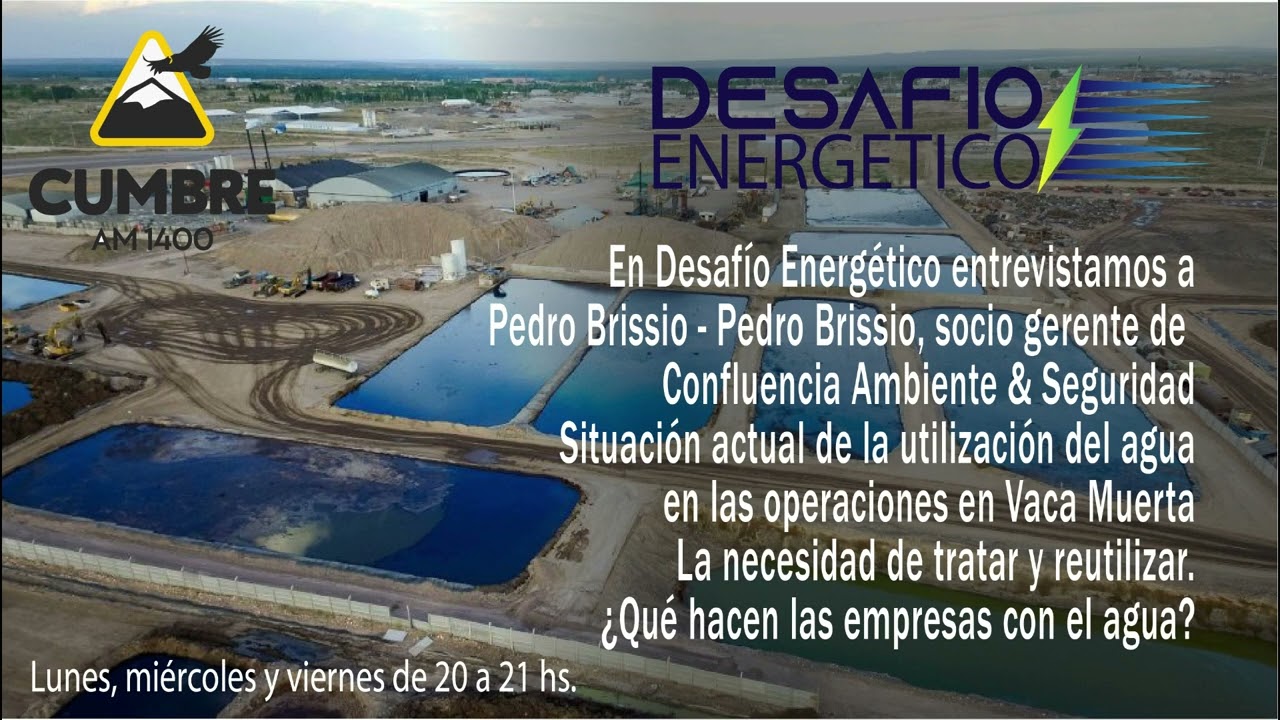