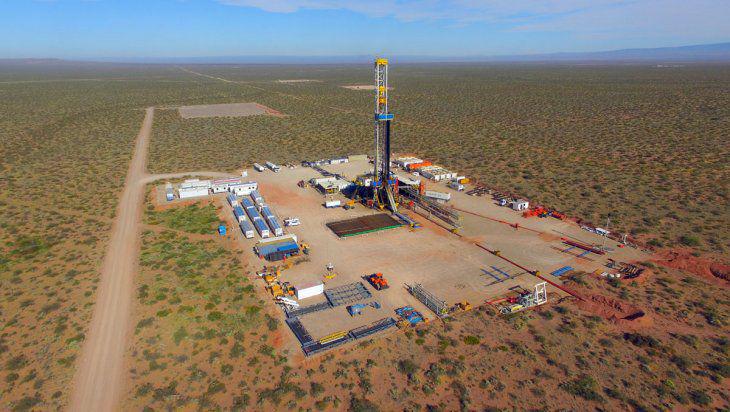 By David Mottura - Vaca Muerta began 2022 with 745 fracture stages performed in January. The figure is 12.7% less than in December, when 854 fracture stages were completed, although it is an increase of 16% year-on-year given that in January 2021 642 fractures were performed.

The data correspond to the monthly report prepared by Luciano Fucello, country manager of NCS Multistage, and coordinator of Oil Contacts.

YPF completed 468 fracture stages in January 2022, 62.8% of the total, and thus returned to the top of the Neuquén shale fracking companies. Of these, 213 were requested from Schlumberger, 245 from Halliburton.

Tecpetrol is in second place with 165 stages, some 101 requested from Halliburton and the rest made through Tenaris, also a company of the Techint Group that acquired Baker Hughes equipment to turn to the hydrofracturing business.

The one that continues to add fractures is Pan American Energy, which in the first month of the year made 100 in total, requested from Calfrac. The company is accelerating its plan in Neuquén shale, with infrastructure investments in Lindero Atravesado. 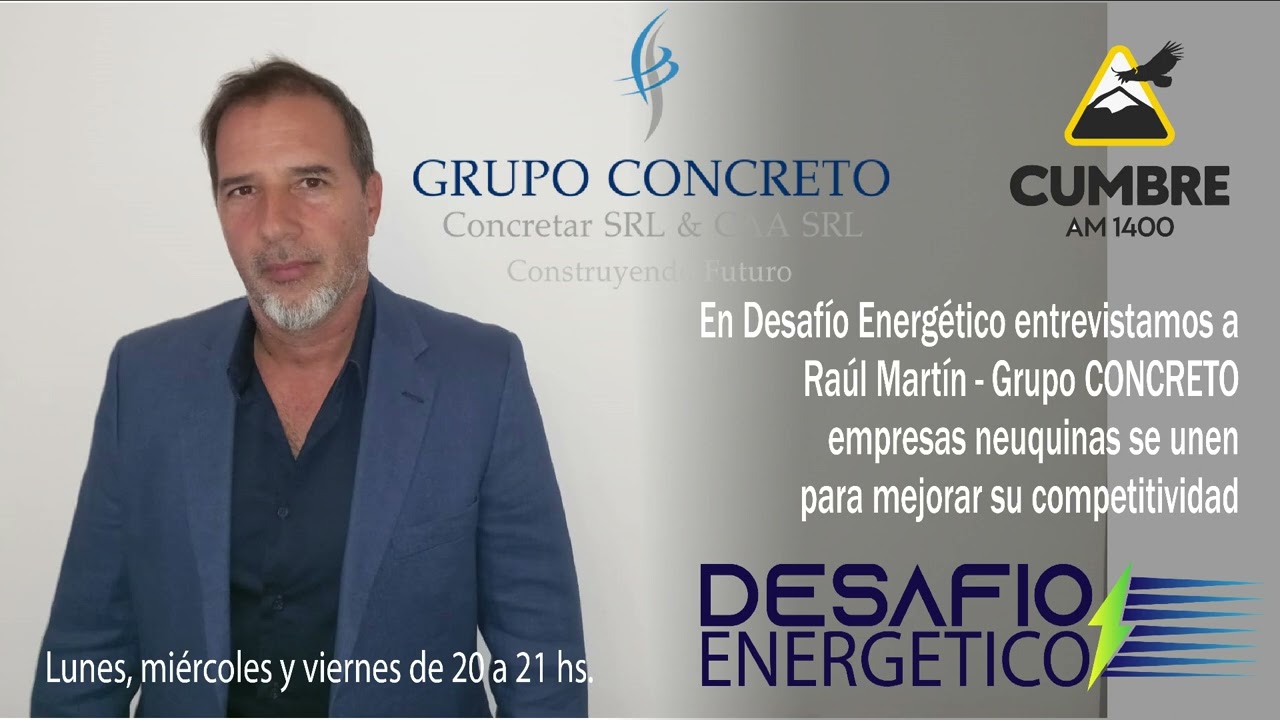 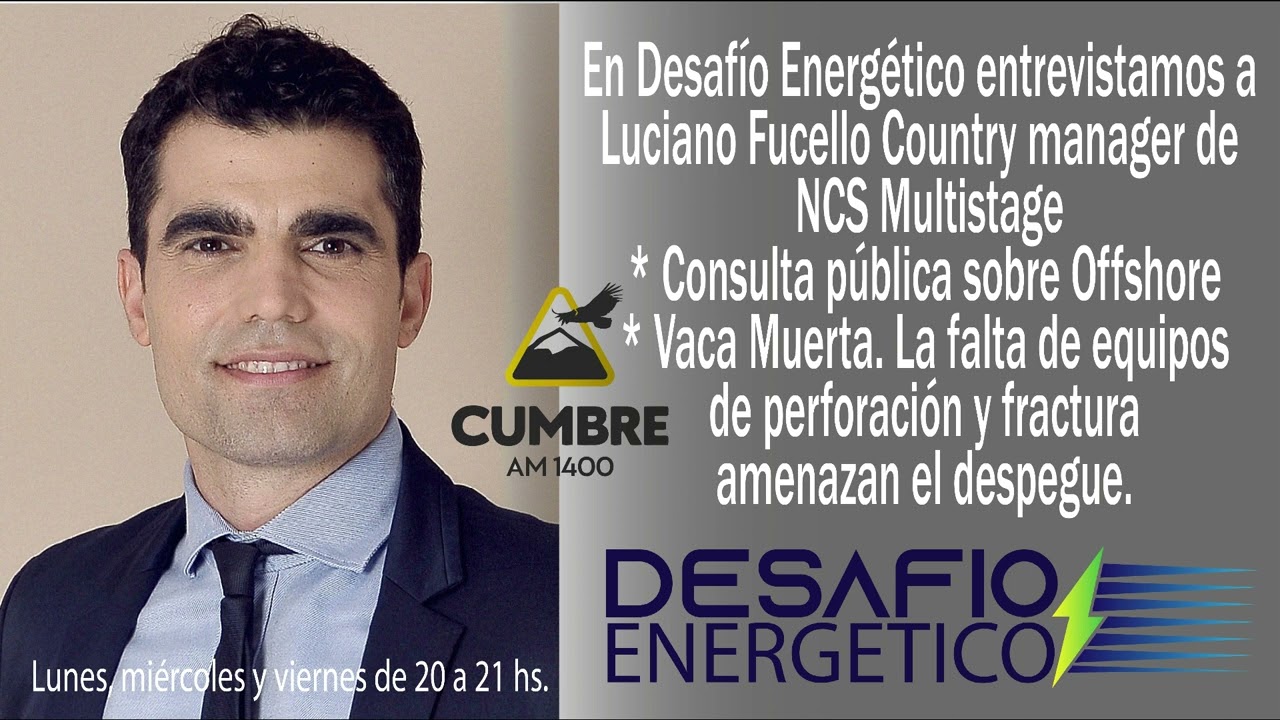